Honda has finally started production on the new 2015 Acura TLX at the Marysville Ohio Production Plant, after some delays in starting the production process.

The Marysville Production plant also produces the Honda Accord and coupe for local sales. Honda also has other plants across Ohio, which includes the East Liberty assembly plant, which works on the Acura RDX, the Honda CR-V and Crosstour, the Anna Engine Plant, and a transmission factory in Russells Point. Honda also has several Research and Development facilities across the state. the addition of the 2015 TLX means that now over 90 percent of Acuras vehicles sold in America are built right here in the United States.

There is a lot of focus on this new model, the TLX is replacing the TL and TSX models in Acura’s lineup. It is reported that the TLX will be have the largest marketing campaign in Acura’s history.

The new TLX model is being offered with either a 2.4-liter four driving 206 horsepower or a 3.5-liter V6 with 290 hp and all-wheel drive. 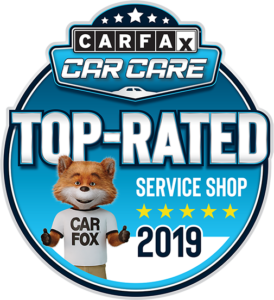